Since the tournament’s inception in Omaha, Nebraska, in 1910, the US Men’s Clay Court Championship has been an ambassadorial event, and a leading light of the clay court tradition in the US. After several location changes and just under a century of thrilling clay court matches, the Championship merged with the River Oaks International Tennis Tournament in 2008, cementing the event’s place in international men’s tennis.

My tennis dress by BA&SH 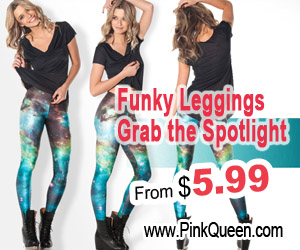 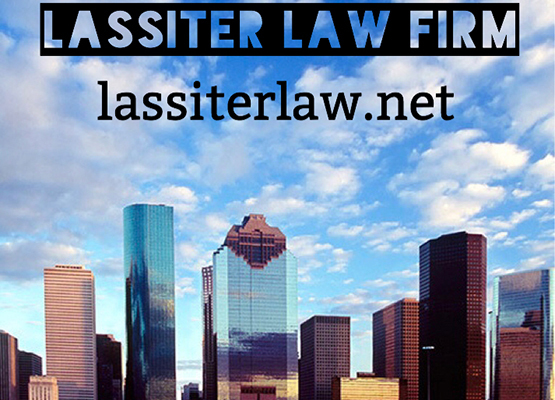 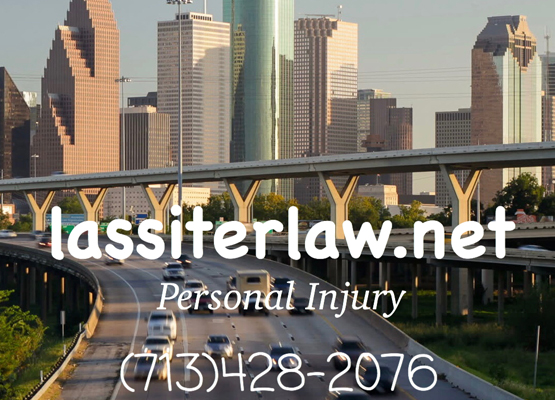